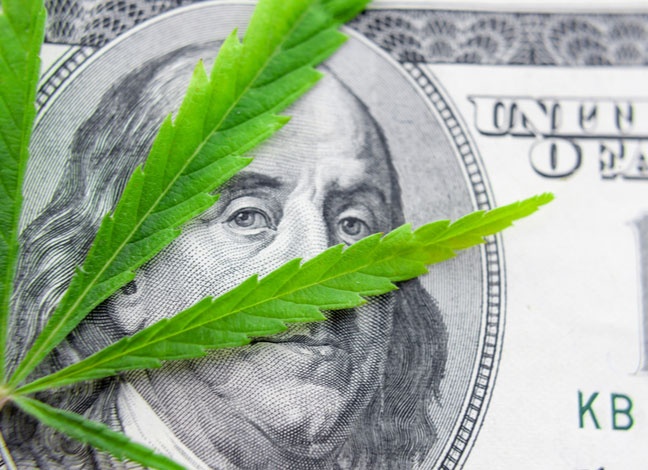 After years of struggling, operating in cash only and searching for business funding, things are looking up for marijuana businesses. The beginning of June, reports shared that a new bill released by congressional Democratic leaders would protect cannabis banking and allow Washington, D.C. to legalize marijuana sales.

This far-reaching measure has just been approved by the House of Representatives, preventing the Department of Justice from interfering with state marijuana laws (this includes allowing recreational use, cultivation and sales). The amendment is now attached to a large-scale appropriations bill to fund parts of the federal government for Fiscal Year 2020.

“This is the most significant vote on marijuana reform policy that the House of Representatives has ever taken,” said NORML Political Director Justin Strekal. “Today’s action by Congress highlights the growing power of the marijuana law reform movement and the increasing awareness by political leaders that the policy of prohibition and criminalization has failed.”

For the marijuana industry, these changes are a huge step in a very positive direction. However, banks are a little less enthusiastic. Many remain reluctant to work with licensed businesses in the industry out of fear of being subject to ongoing federal penalties.

The new House bill includes language barring federal regulators from punishing financial service providers for maintaining accounts for state-legal cannabis businesses. However, this provision only applies to spending legislation covering the Treasury Department. This means it would not shield banks from any enforcement activities carried out by the Justice Department (it is funded under a separate bill).

As lawmakers push harder than ever for changes to be made, there is a more comprehensive and permanent proposal in the works that would shield banks from being punished for servicing cannabis businesses. Some lawmakers are refusing to commit to bringing the bill up for hearing, but pressure to do so is mounting.

In the meantime, cannabis businesses can secure marijuana dispensary funding from alternative lenders like First American Merchant. The process is fast, simple and hassle-free. Business owners can secure the funding they need to operate smoothly and grow in as little as 24 hours.

Author Bio: As the FAM account executive, Michael Hollis has funded millions by using business funding solutions like marijuana dispensary funding. His experience and extensive knowledge of the industry has made him finance expert at First American Merchant.