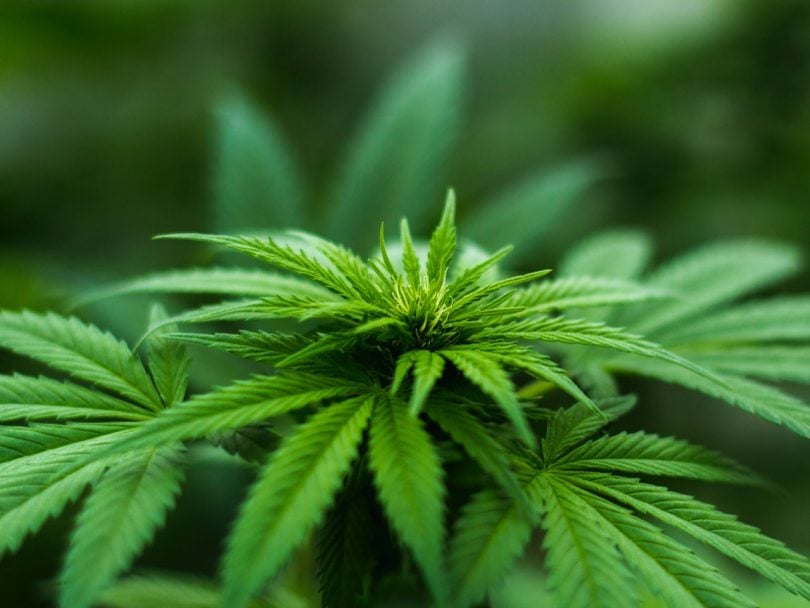 Cannabis belongs to Cannabaceae which is a genus of flowering plants  Three most important and famous species within this genus are Cannabis sativa, Cannabis indica, and Cannabis ruderalis. The genus is widely accepted originating from Central Asia. On the other hand, according to some researchers, the origin of the plan lies on the upper South Asia.

The name of this plant cannabis derived from from Scythian or Thracian which loaned into Persian as kanab then subsequently into Latin as cannabis.

Cannabis is an accepted and trendy recreational drug around the world other than alcohol, caffeine and tobacco. In United States alone, there are 25 million Americans have used it within the past year.

The triphasic nature of the primary psychoactive effects of cannabis includes a state of relaxation and euphoria from its main psychoactive compound, tetrahydrocannabinol.

Normal cognition is restored after around three hours for larger doses via smoking pipe or vaporizer. However, effect may last longer if a large amount is taken orally.

Medical researchers have found that cannabis can be used to treat different disease or improve symptoms. Medical sciences proved the CBD Oil from this plant is used to reduce nausea and vomiting, can be used to develop appetite in patients with HIV/AIDS, and finally in the treatment of chronic pain and muscle spasms.

Cannabis Plant is cultivated for its long stems and durable soft fiber. Some genuses of this plant such as Sativa varieties have stems up to six meters tall. Industrial use of Cannabis plant is valuable in thousands of commercial products, especially for paper, cordage, construction material and in clothing. The reason behind all these industrial benefits of cannabis is its stronger and longer-lasting as compared with cotton.