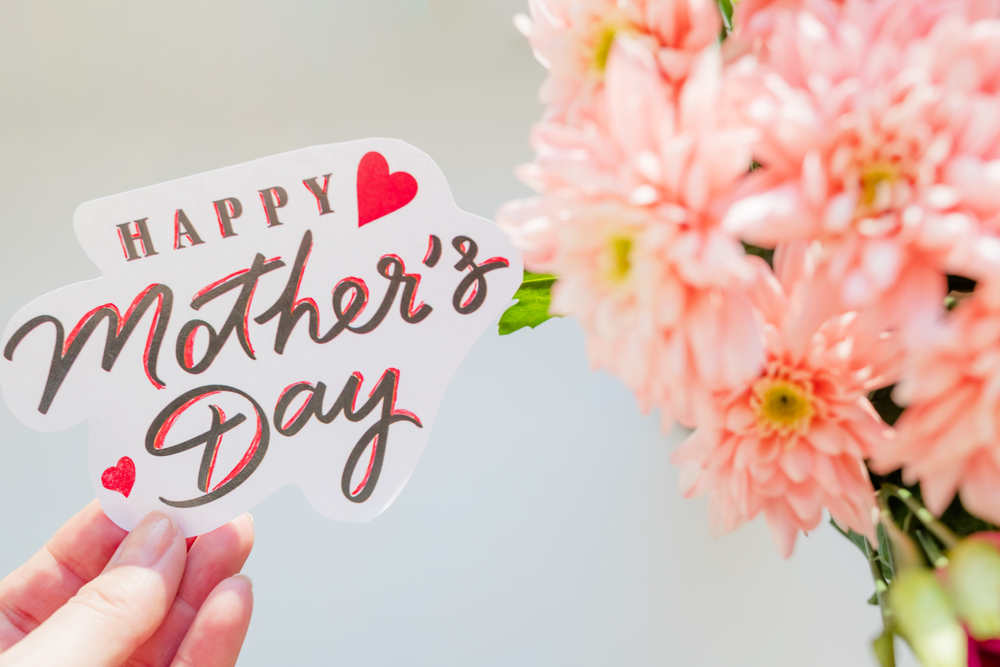 Few words in any language bear as much meaning as the title “Mother” and it stands for a myriad of things that she offers her children. Becoming a mom means making sacrifices and endure any sorrow or pain to keep her child safe and comfortable. Our mother’s presence (or absence) affects our lives more than we realise.

If you are reading this, then you would surely agree that there is nothing you can offer that would equate to everything your mum has done for since you were just a baby in her arms. Still, that does not mean you should not try, and you can start with by gifting your mom with some flowers on Mother’s Day.

Flowers are a great way to show appreciation to anyone and it is a great way to thank your mum for all the sleepless nights and the play ideas she has showered throughout your childhood. However, where do you start?

Mother’s Day – How it began

People have celebrated their mums throughout the ages, and the earliest account dates back to the annual spring festival which was an ancient Greek tradition. Back then, the people made offerings to Rhea — mother to all deities and Cybele – great mother to the Gods themselves.

During the early 16th century, Englishmen had a yearly observance called “Mothering Sunday” which was celebrated throughout the Lenten season (every fourth Sunday of March). On this day, everyone was encouraged to take their leave and go home to honour their mothers.

In 1908, Anna Jarvis launched a campaign in West Virginia United States to establish a national holiday dedicated to mums around the world. She succeeded in convincing her church to commemorate the occasion on the anniversary of her mom’s death which was on May 10, 1908.

Jarvis and her supporters started a massive letter campaign to state leaders prompting them to establish Mother’s Day as a national observance and succeeded.

In 1914, US president Wilson Woodrow proclaimed Mother’s Day as a national day of observance for mums everywhere and was to be held annually every 2nd Sunday of May.

Why Gift flowers for Mother’s Day?

Flowers are the very best presents for our moms because flowers are the symbols of pure love, just like that of the mom’s love. Indeed, Mother’s Day started with kids giving their Mom flowers.

The most popular Mothers Day Flowers  is either pink or white carnations. Although the latter is widely regarded as the standard Mother’s Day flower, just about any lower can be made suitable for the occasion so long as you have taken your mom’s preferences into account.

For example, you can get mature blooming roses and spring flowers like Narcissus, Tulips, Daffodils and the like. These flowers are likewise gifted more often on Mother’s Day.

The name of the flower is trivial, but the significance of your flower gift matters a lot. It is hence recommended to comprehend the underlying importance of flowers before you gift some for your mum.

Nowadays, being far away from your mum is no excuse to overlook the occasion as you can just as quickly make arrangements for mother day flower delivery. You can buy these flowers from an online florist who will then have them delivered to your Mother’s doorsteps. How convenient is that?